Nancy holds an M.Ed. in Parent and Family Education from the U. of MN. and a B.S. from Boston University. Nancy focused her early career in teaching early childhood development/parent education and teen parenting. Outside of directing the work of the foundation Nancy is a business entrepreneur and serves as President of Metta Financial, LLC and a partner at Abby Investments, with a keen interest in expanding social enterprises, which include affordable housing. Jacobs’ free time is divided among their MN and CO children and their grandchildren, and energetic adventures that include travel, hiking and creative writing. 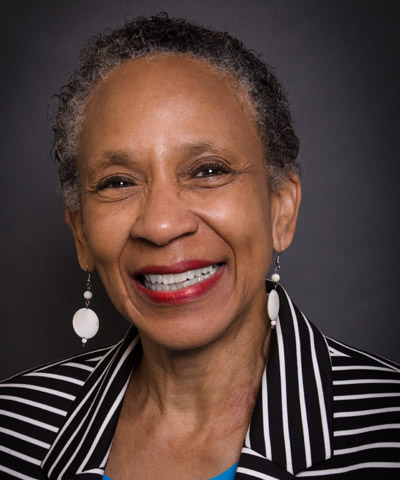 H. Yvonne Cheek is a management consultant and master trainer, helping people in organizations reduce gaps from where they are to where they want to be. Her organizational development practice, Millennium Consulting Group, involves building high performance cultures, creating inclusive environments, team building, board governance, strategic planning and managing polarities. Her public speaking, bicycling, going to the theater and spending time with family and friends add jolts to her joy. 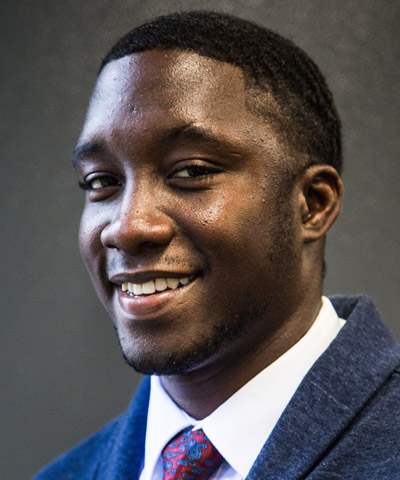 Theon Masters is committed to growing innovation and building an inclusive community for entrepreneurs. A Jamaican native, and graduate of Macalester College, Theon brings a strategic vision that he infuses into every project he touches. After working with the Glen Nelson center at American Public Media as a community manager as the shared workspace coordinator and strategist for the programs and businesses, Theon became a consultant with Imagine Deliver.

Prior to joining the Glen Nelson Center, Theon worked as an associate at gener8tor, a nationally ranked startup accelerator. He has experience in business development and sales for startup companies. He served on the board of the Entrepreneurship Club at Macalester for 3 years, using his networking and communication skills to help engage students with successful members of the entrepreneurial community in the Twin Cities. In his free time, Theon enjoys playing soccer and engaging in any fun outdoor group activity that he can get his hands on. 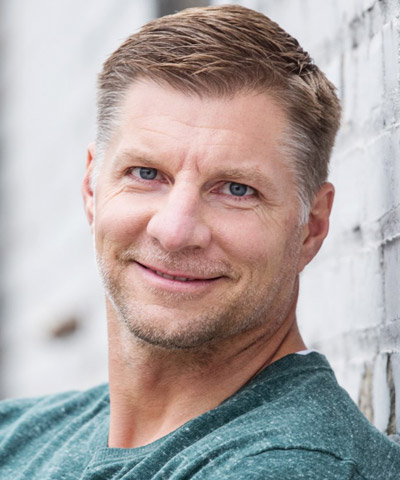 Jason Pass is the COO of Metta Financial, LLC, and a partner/owner of Abby Investments, LLC. Jason obtained his B.A. with honors from Hamline University in Management and Finance where he also won several accolades playing football. Jason has served as an Accounting Specialist with US Bank Processing Center and also as an Account Executive receiving the “5 Star” Business Banker award. He later led a successful team of employees as VP of Business Lending and Branch Manager at Community National Bank. Pass was a VP of Commercial Lending with Alliance Bank, successfully managing a multimillion dollar loan portfolio. Jason has served on several community boards including the VHEDC, WBL Chamber and VH Rotary to name a few. He is married to his beautiful bride Cindy and has 3 children-Brody, 16, Abby 13, and a spoiled golden doodle named Geno. When not working Jason enjoys spending time on the water with his family at their lake place, golfing, and skating on the backyard rink. 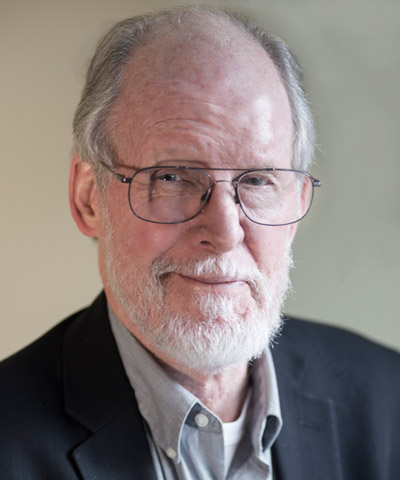 Rob grew up “on the road” as part of a 3M-International family. After college, full of 1960s-engendered enthusiasm for “changing the system”, he began his career as a supervisor for ACCION in Venezuela, an NGO that specialized in self-help, economic empowerment programs while living in Venezuela’s poorest urban “barrios”. After staying on to establish similar NGOs in Brazil and Peru, he returned to Minnesota, raised a family, and channeled his energies into internationally focused start-up businesses and projects involving new technologies.

Starting in the 1980s, Rob served as Chairman, CEO and or director, of a series of international manufacturing and technology companies – to guide them to penetrate overseas markets. Throughout all this time, Rob has remained actively involved as a volunteer and advisor in the microfinance movement, impact investing, and, through his business travels to Europe and Latin America, has retained his fluency in German, Spanish and Portuguese. 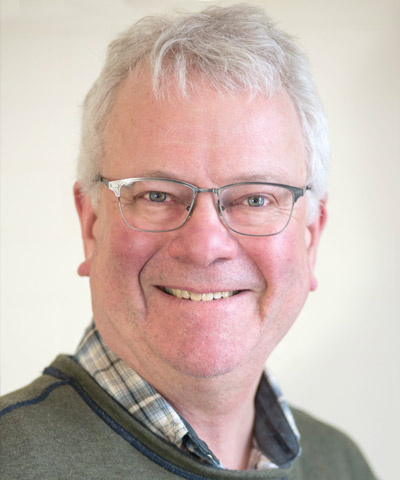 John is an MSW social worker specializing in supportive housing at Canvas Health in Washington County, Minnesota. John obtained his master’s degree in social work with an emphasis on housing from the University of Minnesota and with graduate study at Yale University. He is certified as a Housing Development Finance Professional through the National Development Council. John has developed successful supportive housing projects for individuals experiencing mental illness. 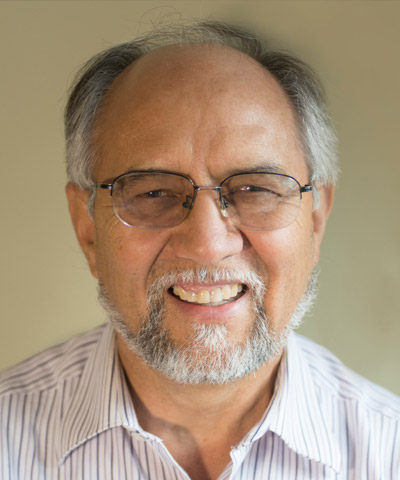 Born in Bolivia, Segundo spent his childhood in a small rural community nearby and then directly in Cochabamba. He worked with his father, making colonial roof tiles by hand and selling them locally. As a young adult, he met Joan Swanson, a Peace Corps volunteer who was working in Cochabamba. Segundo immigrated to the United States where they were married. Segundo began his career in Minnesota in aviation at a small aircraft repair shop until he gained the experience required for employment with a major airline. He then worked for Northwest Airlines until he retired in 2005; managing up to 200 employees; developing and overseeing technical work processes; evaluating equipment for purchase; managing the department’s budget; and training employees.

Segundo and his wife Joan, author of Gaining Ground, A Blueprint for Community-based International Development, co-founded Mano a Mano, a Minnesota-based non-profit organization whose mission is to create partnerships with Bolivian communities to improve health, education and economic well-being. Segundo served for twenty years as President, and directed the organization as an unpaid volunteer until 2006. He is now a super volunteer to Mano a Mano bringing equipment, supplies, construction and even emergency air evacuation to Bolivia. 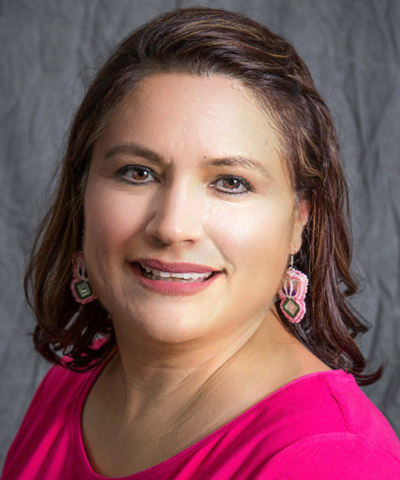 Yvonne is the Deputy Division Director of Prevention & Operations- Child Safety & Permanency Division at Minnesota Department of Human Services. She previously served as the Deputy Director of the Office of Indian Policy, and spent over 20 years in the Indian Child Welfare field in positions at Hennepin County and Ain Dah Yung (Our Home) Center where she was the Executive Director. Yvonne was a Program Officer with Minnesota Philanthropy Partners (St Paul and Minnesota Foundations) and as a Board Member with Tiwahe Foundation, the first local American Indian Community Foundation. Yvonne is a 2006 Bush Leadership Fellow, spending a year learning her indigenous Anishinaabe language. Yvonne completed her Masters in Social Work at Augsburg College, with an emphasis on program development, policy and administration. Yvonne enjoys participating in community events, cultural activities, quilting, photography and digital scrapbooking. She is a mother and a very proud grandmother. 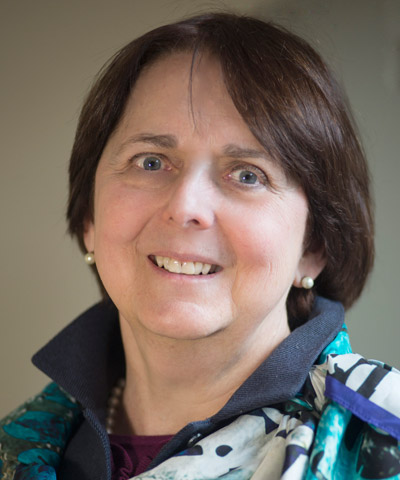 Peg manages the Sundance Family Foundation’s operations and initiatives, provides strategic program guidance to the board, mentors interns, and provides grants, data management, and technical support to grantees. Peg holds an MPA from Harvard Kennedy School, an MS in Therapeutic Recreation and Administration from the University of Minnesota, a MPP in Business from the Carlson School of Business, and a BS in Music Therapy also from University of Minnesota (with coursework from UConn, Napa Jr. College and University of California San Diego). Peg enjoys biking and traveling with her family. 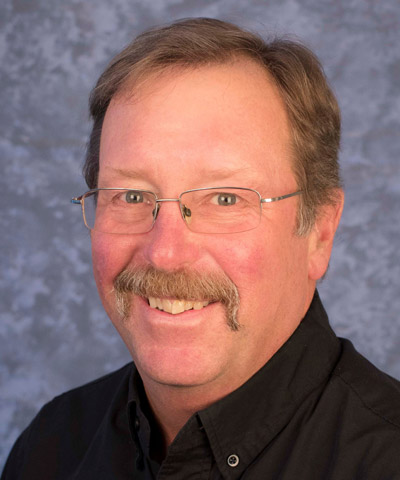 Murray coordinates Earn and Learn program partnerships. Murray has had a career primarily in manufacturing, first with Honeywell and then three local manufacturers: Turck USA (VP of Marketing), InterlinkBT (President), JV between Turck and Banner Engineering, and Fastest Inc. (CEO/President). Murray recently sold his local computer and cell phone repair business which he operated in Plymouth for four years. He is active in the TwinWest and Midway Chambers and volunteers at Interfaith Outreach to help people find employment. He has been married for 40 years to his wife Sue, has 3 grown children and 2 grandchildren. Murray enjoys golf and meeting and helping people. 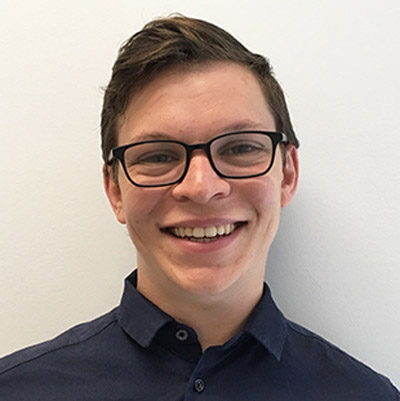 Gabe coordinates Earn and Learn programming, assisting with Zoomerkammers, our the Zoomerkammer Directory, manages the interim and final grant reports and other program administration. Gabe holds an M.A. in Community Development & Planning as well as a B.A. in Geography from Clark University. Gabe enjoys biking, cooking, and playing racket sports.