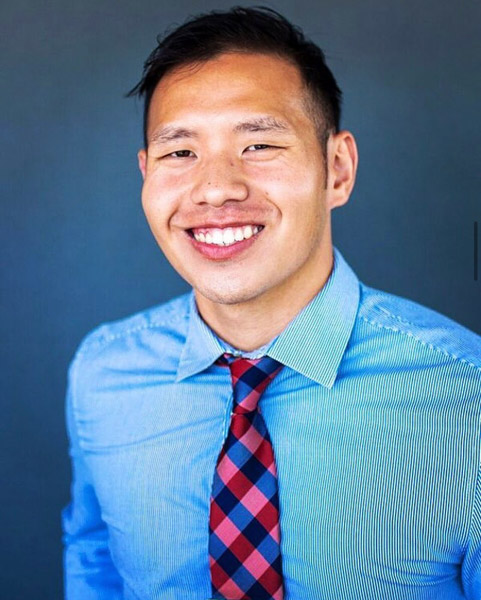 Daniel Yang joined Urban Roots in 2013 and stayed through his senior year of high school for four years. Daniel emphasized how much Urban Roots changed his life, providing leadership experience, and gained professional skills to which he would otherwise never have been exposed. Growing up as a 1st generation American in a low-income household in East St. Paul, Daniel never felt a lack of access to networking opportunities and professional mentorship because Urban Roots provided those opportunities for him, while also instilling him with passions for teaching, sustainable living, and community development that he continues to carry with him in his current career.

Urban Roots taught Daniel about urban farming and conservation. Every year he was given more and more responsibility, culminating in his taking a leadership role within Urban Roots’ team of interns. Becoming a “Harvest Star”, Daniel was tasked with leading cooking classes to elementary students, providing tours of aquatic farms, presenting at fundraisers, and learning how to complete administrative tasks.

After Urban Roots, Daniel became an Urban Scholar for the City of Minneapolis. Starting as an Urban Scholar, Daniel was surprised by how comfortable and prepared he felt in such a new setting. He attributes his readiness for work to everything he gained from Urban Roots. Without them, he feels he would not have known how to carry himself in setting as professional feeling as City Hall. Daniel’s four years at Urban Roots helped him thrive both as an Urban Scholar and as a student at St John’s University, where he dove into a degree in Environmental Science and focusing on climate change. Daniel became deeply involved in environmental clubs on campus and was selected as a student delegate to attend the United Nations Climate Accords. All of this experience then led Daniel to become a Fulbright Scholar where he taught English and studied sustainable farming in Thailand.

Following his Fulbright Daniel now works as a Research Assistant for the Council on Asian-Pacific Minnesotans. Daniel is a strong advocate for Asian-Pacific Minnesotans seeking political, economic, and health equity across the state. While Daniel has grown immensely since leaving Urban Roots, his career and passions continue to stem from what Urban Roots instilled in him.