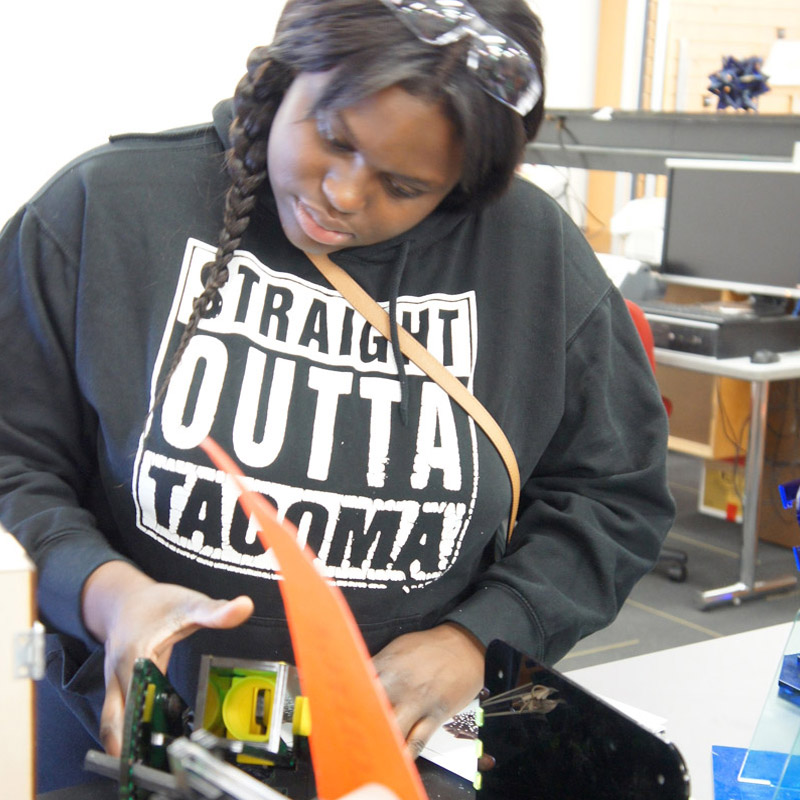 Executive Directors and Leaders of nonprofits and foundations created Youth Training Wage recommendations to the Citizens League which then brought them to Minneapolis and St. Paul. The pathway to a sustainable wage as currently implemented in Minneapolis has unintended consequences on youth training programs. The problem resulted from putting the duration of the youth programming into the ordinance itself. As a result it can not be easily amended without voting on the entire ordinance.

An Expanded Youth Training Wage for Minneapolis and St. Paul 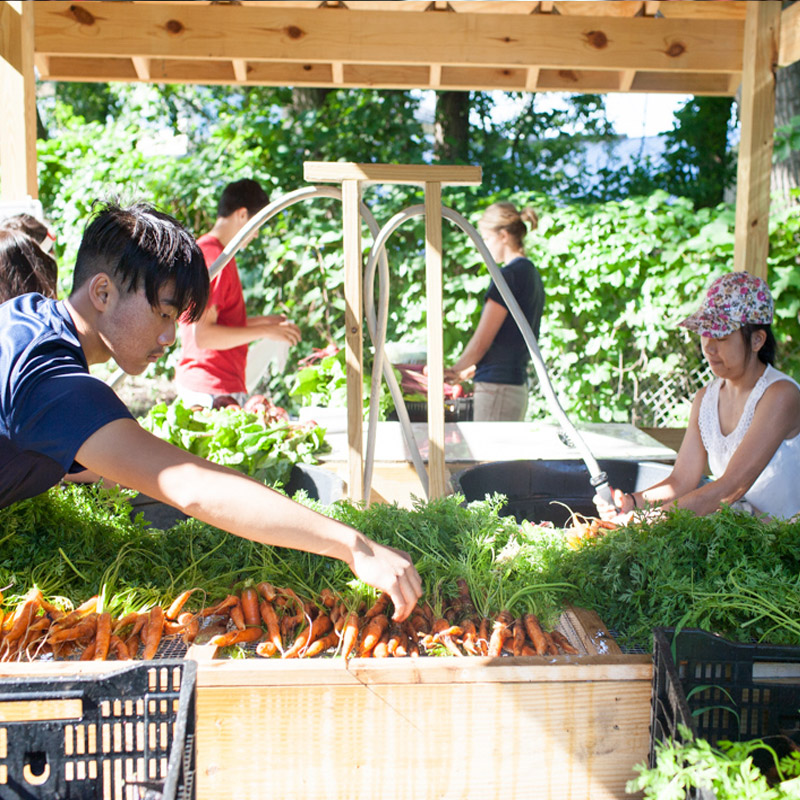 Graco Tour and the Importance of Engagement 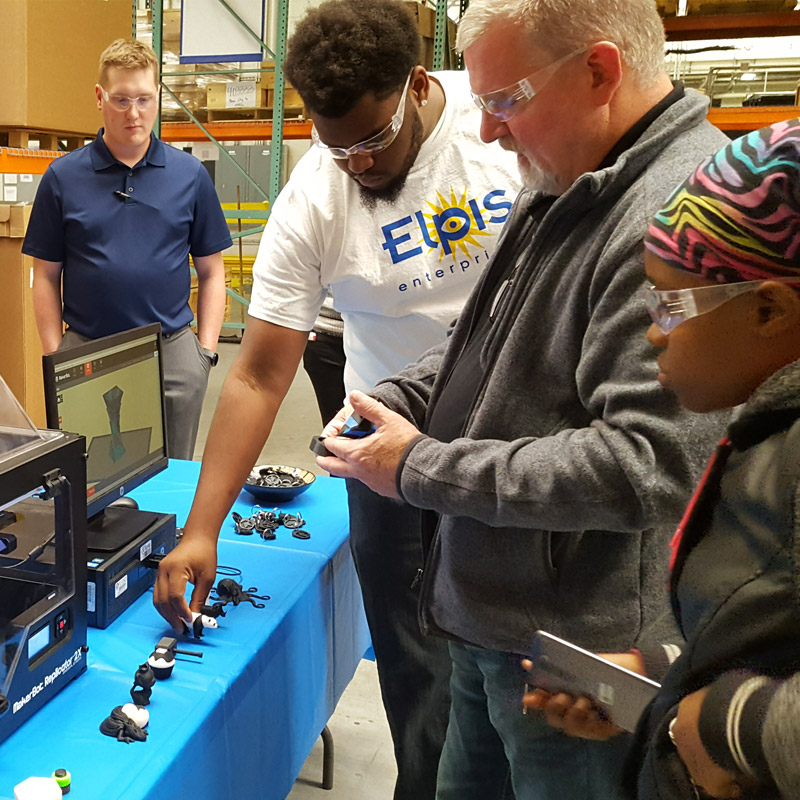 Sundance Family Foundation and the Minneapolis North leading youth from North Minneapolis high schools on a tour of Graco Inc on October 12th. This tour as a part of the national, “Manufacturing Days”, featured Graco, a neighbor, as one of the over 2000 employers who opened their doors to youth, highlighting the vast array of opportunities found in an industrial vocation. Sponsors included the Minneapolis School District, Workforce Development, The Minnesota Center for Excellence in Manufacturing, and Sundance Family Foundation. October 5th found the Sundance Family Foundation partnering with Minneapolis North Workforce Center and the Minnesota Center for Excellence in Manufacturing, to bring 24 charter school students on a tour of one of Minnesota’s leading manufacturers, MME Group in Vadnais Heights.

MME Group provided an incredible tour of the possibilities for careers in manufacturing as well as the various ways young people can begin their manufacturing journeys.