Sundance Family Foundation has granted money to Ujamaa Place in 2020 to help them provide housing, education, job training and individual coaching to formally justice involved men in both Ramsey and Hennepin counties; many of whom grew up in and still have family in these counties. Ujamaa Place helps these men gain career skills training at St. Paul College in a variety of disciplines that provide a pathway to sustainable wage jobs.

Below are stories of three men who’ve benefited from Ujamaa Place. 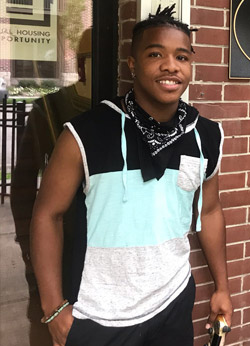 Devonne is very talented young man who is an accomplished R&B singer. Devonne has been an amazing example of Ujamaa’s Transformation Theory. He presently is living independently at 716 Selby after being both homeless and couch hopping. Devonne was committed to Ujamaa’s housing program and put the work in, earning a place to call “his own.” Also, while continuing to musically perform in the Twin Cities, he has remained employed with an Ujamaa Employer Partner – Holiday for over four months. Devonne attends Ujamaa Programming regularly and has been a great ambassador for spreading the word about Ujamaa in the music community. 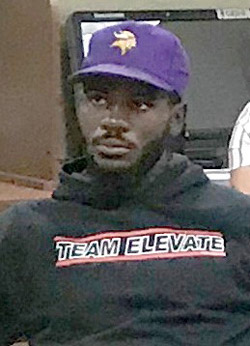 Harry has embraced the “Theory of Transformation” which has led him to steady employment, stable independent housing and two certifications in Welding at St. Paul College and Entrepreneur Training at Neighborhood Development Center. Harry has been attending Ujamaa’s Career IQ regularly, along with supporting Ujamaa on several outside community events. There is no doubt that Harry believes in education and continued learning. 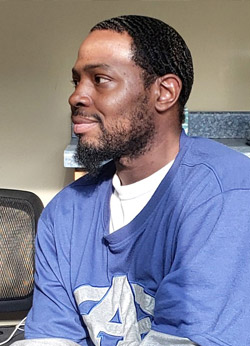 Dante
A great example of “Good News in Challenging Times” comes to us because of Dante who befriended a 12-year-old homeless girl a few days ago. He was on the bus when a little girl told Dante she had been homeless since her aunt died over a year ago. Her biological parents were addicts and had abandoned her when she was six years old.

Dante brought her to Ujamaa where it was suggested that we will call Community Protective Services to help get her off the streets. She did not want us to do that as she had a bad experience with them. Instead, we called a former Ujamaa employee who introduced the young girl to Brittany Place who had a vacancy.

We are proud of Dante. He did not walk away from a little girl in crisis. He fed her and brought her to Ujamaa Place, his sanctuary, for assistance.